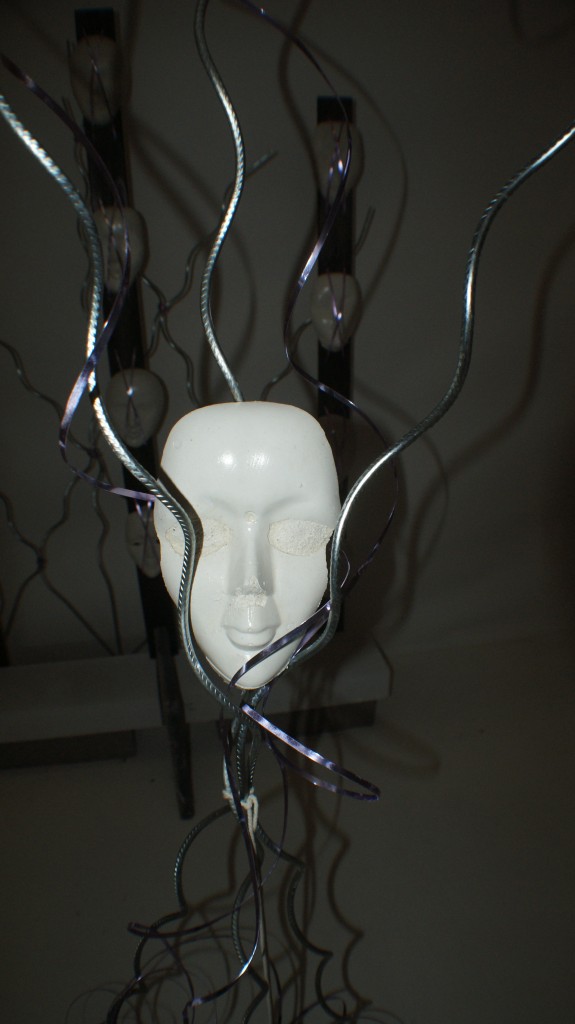 very 18 seconds a woman is abused somewhere of the world. Abuse comes in many forms: physical, sexual, psychological and economic.

Gender violence has no limits.

Thirteen abused faces, thirteen ways of showing violence, thirteen faces that aren’t easily forgotten They look at us with a fixed gaze, they question us, we tremble to see their disfigurement, but above all we ask ourselves, Why didn’t you do anything? 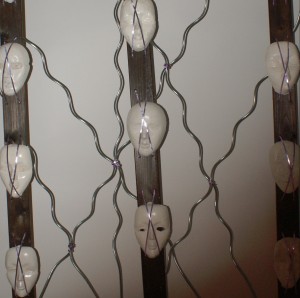 70% of women have  experienced some form of violence in their lives.

There is always something that keeps them there, stopping them from moving forward and that condemns them to a life of abuse. Lives tied by tradition, economic dependence, psychological dependence or because of children. Lives that are tied and which are wrapped up in a spiral of violence which surrounds them and makes it even more difficult for them to move on.

The project represents all those women who suffer in silence. Shattered lives, trapped in the spiral of violence, a spiral which surrounds them like invisible barbed wire, making escape impossible.

They look at us, they try to ask us for help and they ask us: Why? 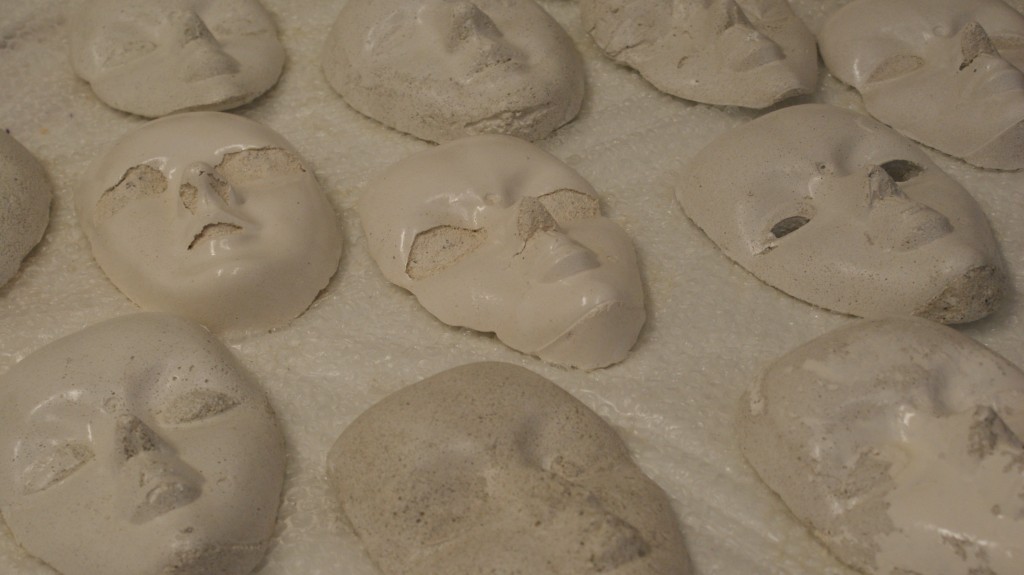